Drop a Few Balls and Learn to Juggle 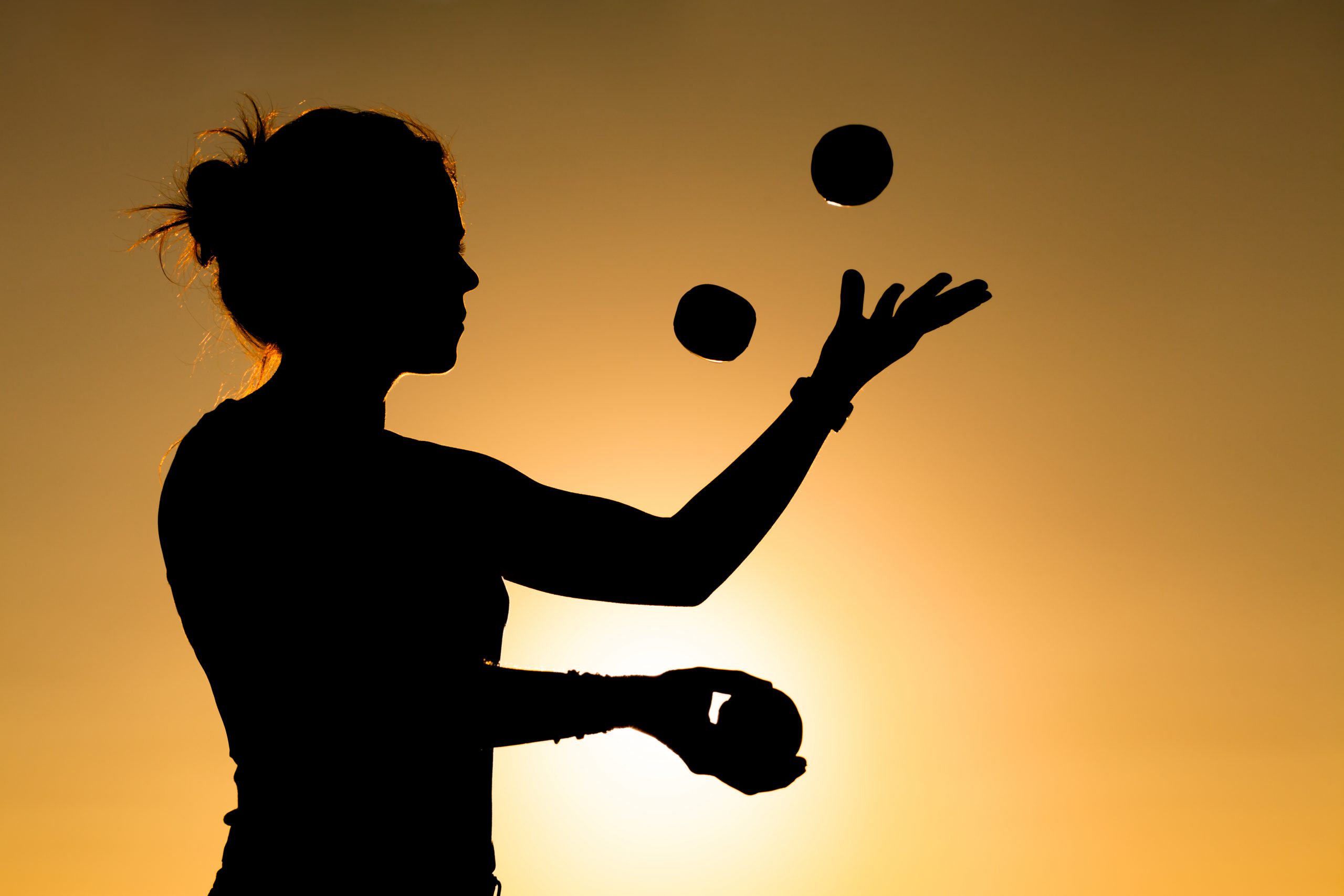 I probably have 13 different goals / habits on my list that I want to achieve for 2021.

​
How many times have we started off in January trying to accomplish all of the changes we desire at once? At least for me, that strategy has never worked.

​
When your focus is divided 13 different ways, you can’t give anything a complete effort.

​
If you were learning to juggle, you’d never start off juggling 13 balls. You’d start with two, until tossing those two balls became ingrained in muscle memory. Then you’d add a third, practicing with all three until it was second nature before adding a fourth, and so on.

​
A colleague of mine shared that for the past few years she’s decided on 12 habits to make or break, and assigned each habit to a month. The idea being that by the end of January, that month’s habit will be ingrained enough that it won’t take much thought or effort to carry it into February, where she will start focusing on the new task. She’s experienced more success with this method than any other goal setting tactic she’s tried.

​
It’s the concept of building muscle memory applied to behavior.

​
When we focus on one or two changes, we’re able to perform them really well. We begin to feel centered and successful, instead of scattered and feeling like things are falling through the cracks – instead of feeling like we’re dropping balls. Once these things become habits, they take less thought and determination. They become automatic, a part of our routine, and our attention is freed up for a new challenge.

​
As January winds down, consider how many goals and habits you’re trying to juggle at once, and if you might be served by instead choosing one or two to focus on. ​
​

“Habits are not a finish line to be crossed, they are a lifestyle to be lived.” – James Clear 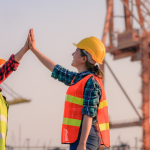 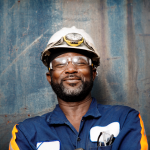 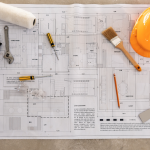 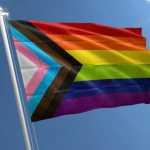 Going on a Bear Hunt – Got to Go Through It! 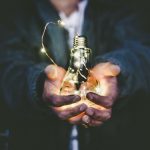 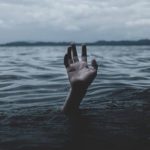 Beat Burnout…In a Way that Works for You! 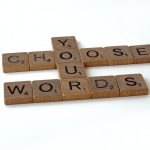 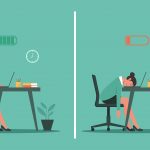 Want to be More Productive? Manage Your Energy!